The cycle wheel hub is produced by the thousand at Hope technology and sold all over the world for use in high value and professionally used off road and race cycles.

The product was originally manufactured in several operations and was causing work in progress problems queuing at various machines.

A solution was found by the purchase of a new machine tool capable of performing all the operations including robot loading the billet into the machine.

The machine tool purchased was a multi axis twin spindle lathe capable of machining both ends of the component in sequence.

The problem of this type of manufacture is the security and performance of the transfer of the component from spindle one to spindle two, the component has to locate perfectly and seat on features machined within the first operation which included the cycle hub bore.

PTG were contacted and asked to provide a solution whereby the component operations of the second spindle were concentric to the first operation. This was achieved by PTG designing a mandrel to locate directly onto the second spindle of the machine tool, operation is automatic via the drawtube of the machine tool which expands the mandrel and pulls the component back against the datum face.

The component is transferred from spindle one to spindle two locating on the pre-machined bore, the second operation turning and milling can be produced concentric to the first operation due to the accuracy and repeatability of the PTG mandrel employed.

This cycle hub is now machined in one operation reducing the manual intervention time to zero and the operations from four to one. 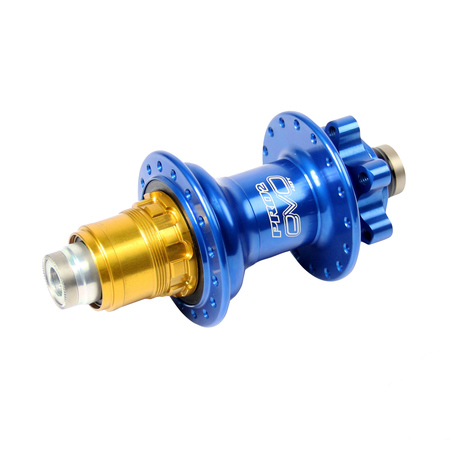 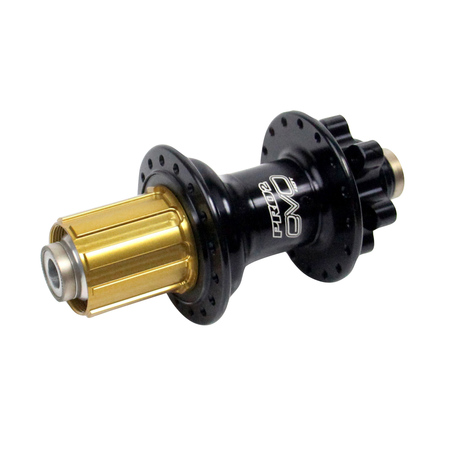